The big question I am often asked as CFI and head of training at a UK ATO is “Should I get a UK or EASA licence?”

My answer is always the same rather guarded “Well it depends” and here’s why.

When the UK left the EU on 31 December 2020 we also left EASA, the body which wrote all the rules for flying. Rules of the air, medical, maintenance, licensing, everything. Each “department” was called Part Something so licensing was Part FCL standing for Flight Crew Licensing.

Existing UK EASA licences and new ones became UK Part FCL following the same rules. There is another rule that your medical (Part Med) needs to be from the state of licence issue.

Towards the end of last year thousands of professional pilots, unsure of what would happen and encouraged – some would say bullied – by their employers to transfer the state of issue, took advantage of a “state of licence issue” or SOLI arrangement and transferred their EASA UK part FCL licence to an EU country, mostly Eire and Austria.

On paper this makes sense as there are more job opportunities in the EU than here in the UK.

Now a couple of things have happened. Many SOLI’d licence holders are attempting to come back to a UK licence. I have no idea why; I will leave you to speculate. Also pilots training for an EASA licence in the UK are finding it difficult to find an ATO with EASA approvals and those that have are almost certainly passing on the significant extra costs of holding both UK and EASA approval certificates.

Additionally, now things have calmed down, pilots wanting a professional flying career are thinking where they would like a job and increasingly the UK is at or very near the top of the list.

The CAA are aware of this and have introduced a simplified paperwork (and money) method of returning to the UK fold. However, as the UK is no longer in EASA a pilot is allowed to hold both a UK and EASA licence.

There are some Pros and Cons. Let’s discuss the advantages and disadvantages of both.

EASA. Could be less if you go to one of the larger schools in the EU.

UK. Integrated is still over £100k for a CPL multi IR. Modular can be less than half that.

EASA. Training is the same as the UK or should be. The airspace is often less challenging and there may be language issues

UK. Training is largely considered to be superior and airspace is complex making it good for commercial training. Language is not an issue.

But will there be work?

This is the big one.

EASA. Far more EU registered commercial aircraft exist then G registered. Leaving aside who is or isn’t recruiting, statistically the chances of getting a job, if you are not fussy about where you work and for whom, are higher.

UK. If you want to work from the UK for a UK operator it’s a no brainer. Your UK CPL Multi IR is the one they want. Many EU operators use G reg aircraft too and those job opportunities exist.

Weighing all the advantages and disadvantages during a pandemic is difficult and you must take into account that in a couple of years’ time this will be a distant memory, loads of older pilots will have retired, EASA and the UK will have made up and aviation will be at or close to what it was in 2019.

Finally, you can always convert your licence if you are offered a job elsewhere. EASA and UK are both ICAO licences. If your new employer is a good one, they may even pay for it!

« KEEPING LEGAL: NEGOTIATING THE UK LICENSING MINEFIELD
CBIR – IS IT WORTH IT? » 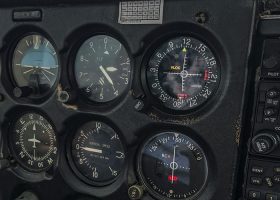 This is another subject flagged by the ambiguous w... 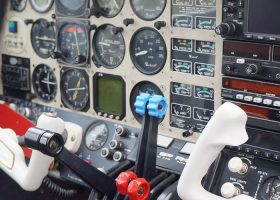 Introduction The big question I am often asked as... 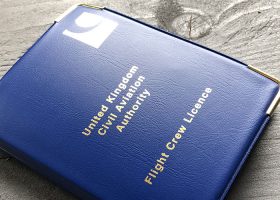 As CFI and head of training at a busy ATO I have m... 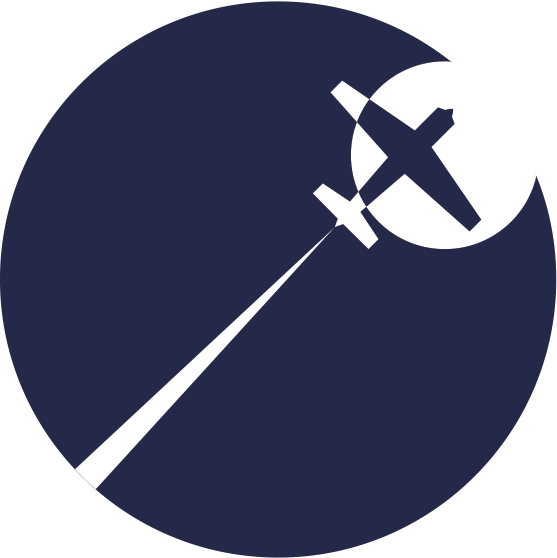